SunCentral Maroochydore Pty Ltd was established by the Sunshine Coast Council in early 2015 to oversee the design and delivery of the new city centre.

SunCentral Maroochydore Pty Ltd is wholly owned by the Council, and the company has an independent Board of Directors.

SunCentral Maroochydore is a signatory to the Maroochydore City Centre Development Agreement with Walker Corporation and Sunshine Coast Council.

The SunCentral Maroochydore Board has a wealth of experience across a range of industries and professional skill-sets including governance, corporate management, property and infrastructure development, commercial investment markets and stakeholder management.

The Board’s objectives are to: 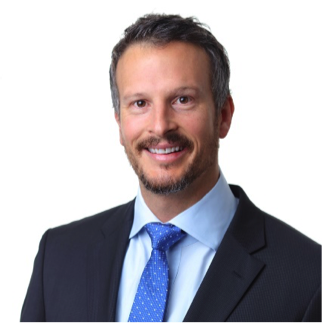 He currently maintains a portfolio of non-executive board roles in Australia.  Mr Parker is a board member at Newcastle Airport, UbiPark, Garda Capital Group and Saudi Entertainment Ventures.

In his last executive role, Mr Parker was COO at Dubai Holding, a U$35 billion real estate investment conglomerate. He was specifically responsible for leading its most significant project, and one of the world’s largest - the creation of Dubai’s new 400-acre city centre.

Appointed to the SunCentral Maroochydore board in March 2015, Mr Parker brings to the role a dynamic, creative and focused approach to major city shaping projects the scale of the Maroochydore City Centre and extensive global experience in master-planned urban development, investment financing and marketing.

Mr Parker was appointed Chairman on May 1st 2021, following the retirement of the inaugural Chairman Dr Doug McTaggart. 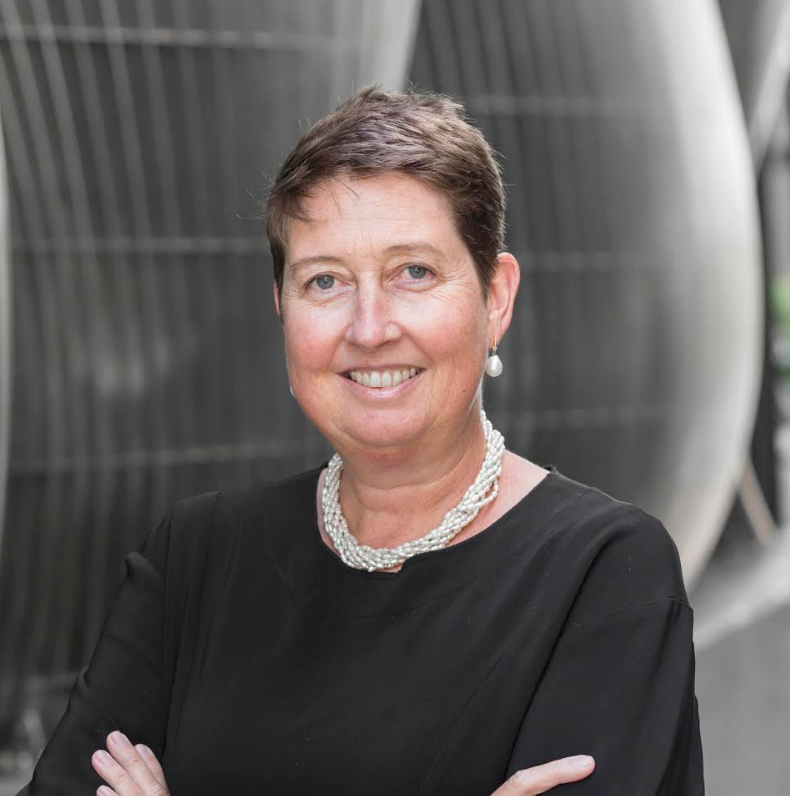 Alison Quinn has extensive experience as a senior executive in a range of industries across the corporate and public sectors including banking, finance and property development.

Ms Quinn, who was appointed in May 2019, has worked in the property sector for over 25 years, across residential, commercial, retail and retirement living sectors. She was involved in the strategic repositioning of Australia’s largest master planned integrated resort community, Sanctuary Cove.

She has served on a number of boards including the Property Council of Australia and Urban Development Institute of Australia.

Paul McLean was previously the Chief Executive of Savills Australia.

Mr McLean, who was appointed in May 2019, has more than 30 years’ experience in the property and real estate industry, having been responsible for the growth of Savills throughout Australia and New Zealand from 2006.

He is Chair of Youngcare, a ‘not for profit’ organisation which delivers appropriate accommodation for young people with high-care needs, and is Chair of the ‘Major Projects and Infrastructure’ Committee for Mater Group. He is also a member of the Building and Property Committee for the Archdiocese of Brisbane. 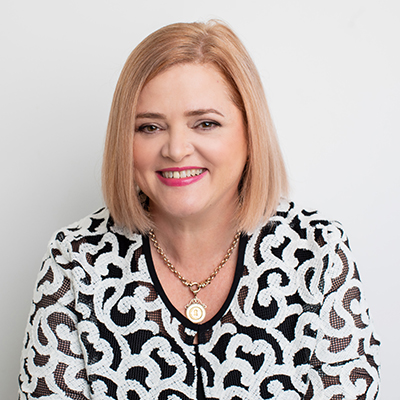 Ms Amanda Yeates is the Chief Executive Officer of SunCentral. Ms Yeates is an experienced executive leader and was previously the Deputy Director General of the Queensland Government’s Department of Transport & Main Roads.